Blog
Documentation
About us
Pricing
LoginSandbox Here at Appflow, we work with a diverse set of clients. As an app analytics company, we commonly work with companies and larger businesses, but we also get to work with individual creators. It is a treat for us to get to work with people such as Vilius who have worked hard to make their own app. Developing your own project, testing it, and then seeing other people use it and enjoy it is a wonderful experience for a developer. This doesn’t mean the job is over there, far from it. For people like Vilius, that is just the beginning. The next step is to understand your users and how they can be better served.

His app is called Muze - Stop Motion Editor. It is a great app for people who are interested in animation and art. You can use it to take your own photo compositions and position your work. In addition to this, it can be used to create animations! With this app, anyone can be an animator of their own stop motion animation. This kind of app has a lot of potential beyond hobbyists. Although we might think of such an app as something used for pet projects, it has great potential as a content creation tool.

Rather than rest on his laurels, Vilius brought his app to us. He wanted to better connect to his users and improve his app where he could. He took advantage of our free plan which allowed him to see how we could help. Even when using the free plan, he was able to get to know his users and target audience. With this new information, he was able to make advertisement campaigns in his target countries.

In addition to this, with our demo marketing campaign advice, Vilius decided to use a questionnaire to see how his users and potential users felt about having their data stored on the cloud. A lot of companies spend a great deal learning about their users, but by using our free version and asking a few basic questions directly to the app users, Vilius was able to learn a great deal about his app’s users and what they were interested in.

All this information led him to make changes that helped his app increase its revenue by 12 percent! This is a huge boost considering he was just using the free version. With Appflow’s tools, companies can get key insights into users' and potential users’ behavior. We offer tools, tips, and consultations that can help your app grow just like we did for Vilius and Muze - Stop Motion Editor. How We Would Match with Tinder 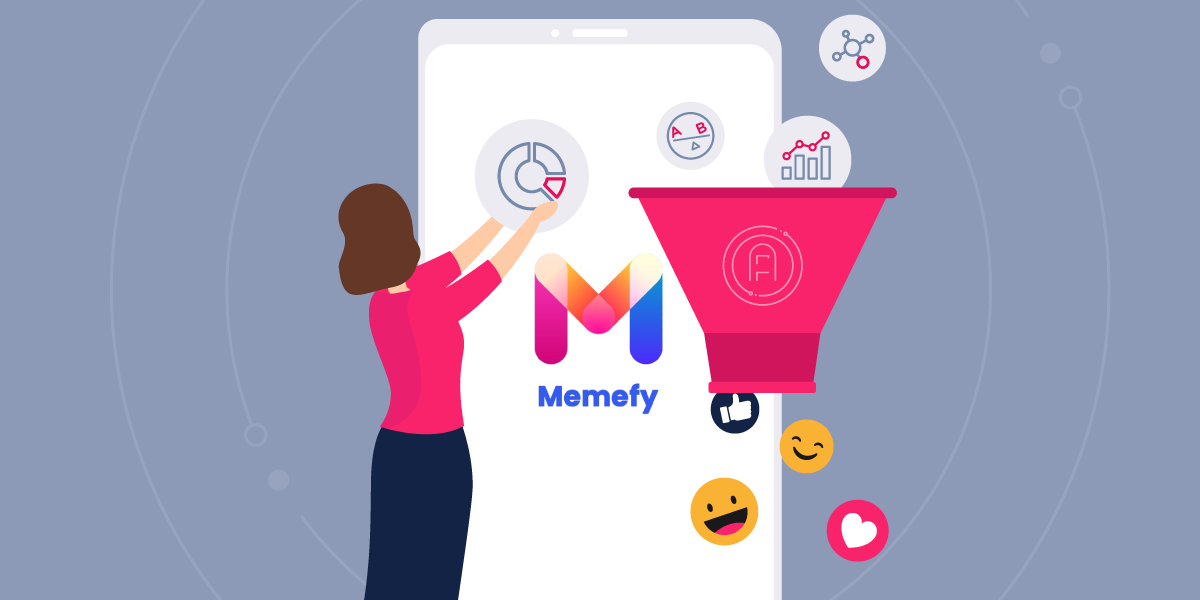 Memefy: How We Helped Them Grow 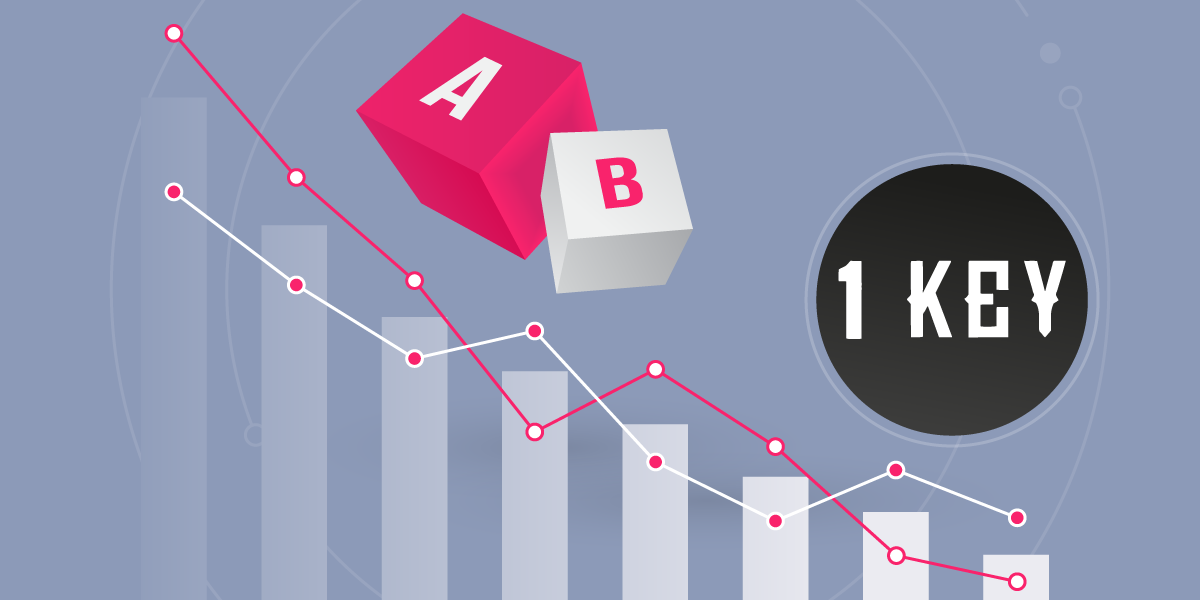 1Key: How We Helped Them Improve