Blog
Documentation
About us
Pricing
LoginSandbox

AAB File: Everything A Developer Need To Know About 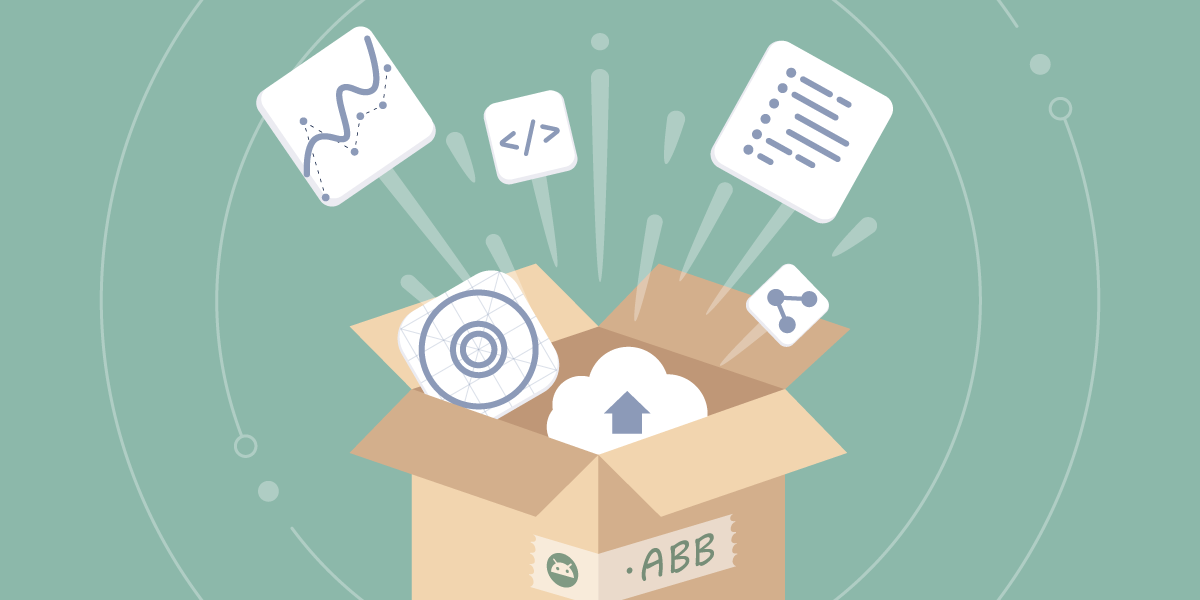 Traditionally, developers upload APK files directly to Google Play for distribution. However, with the release of the new Android App Bundle format (AAB), Google advises developers to use Android Studio 3.2 or later versions to convert to the new format. AAB introduced the Dynamic Delivery feature, which automatically produces APK files once an AAB file is published to the Google Play Console.

What is an AAB file?

Google released the AAB as part of its attempts to minimize the size of Android apps. The AAB file includes the app's entire programme code. When the app is coded completely, the developer uploads it to the Google Play Store in AAB format. It contains just the parts of the programme that each device needs to execute. Google Play uses AAB to build optimal APK files for various device setups depending on DRI, CPU architecture, and languages.

AAB then distributes these to various users based on what works best for each device, a process known as Dynamic Delivery. The app download sizes will be greatly decreased using Dynamic Delivery. App bundles cannot be installed on user devices like APKs. They are instead intended to be used to generate APK files for specific device settings.

A programme called bundletool can be used to produce APK files from an AAB file. Google provides this application so that developers may test app bundles on local devices before submitting them to Google Play.

What is the difference between AAB and APK?

App Bundles are a publishing format, whereas APK (Android application package) is the packaging format that is ultimately installed on the device.

1. AAB files are custom-made for your device

Resources in an app are everything that isn't computer code, such as graphics, language files, or music. When you click the "Install" button for an app in the Play Store, Google will give you an APK file customised from the AAB file for your device.

Example: If the smartphone's resolution supports only Full HD, then it will get an APK without 4K content. If English and German are chosen as device languages, then the French language pack is ignored.

2. Google signing instead of the developer signing

Another significant difference is the way the apps are signed. Previously, the creator of an app was always the one who signed it with their developer key. When installing the app on a smartphone, this key can be used to determine whether it has been compromised.

The APKs generated through the AAB manner are smaller compared to the native APK. On average, you should be able to see a 35% reduction in this method. That doesn't sound like much at first glance, but when one includes the numerous updates for apps, it could add up at some point.

Another benefit that developers will find useful would be increased security. It will probably be more difficult to modify apps in the future, and the mod creation team might not be very happy about that. Who knows, maybe this will reduce the number of cheaters in your favourite game.

How to Create an Android App Bundle?

There are two methods to create an AAB file

Now, a signed app bundle is ready. There will be an .aab file in the destination folder. This is the target Bundle file, which can now be uploaded to the Play Store and published.

How to Open AAB File?

To open an AAB file, you'll need software like Authorware. You'll get a Windows message asking "How do you wish to open this file?" if you don't have the right software". If you're having trouble opening your AAB file, try right-clicking or long-pressing it. Then select a programme from the "Open with" drop-down menu.

You can also view an AAB file directly using this link. Simply drag and drop the file into this browser window. It can also be opened with bundletool and android studio.

2. From your app bundle file, create an APK Set archive (.apks). Use the following command to produce an APK set for all device configurations supported by your app.

Note: Both your app bundle file and bundletool must be in the same directory for the below command to work:

The.apks file will be produced in the same folder.

3. Check the .apks file's content by converting it to a zip file and then extracting its contents with WinRAR.

4. Bundletool can now deploy the right combination of APKs to a connected device from a group of APKs generated.

How to install it?

How to Decompile the AAB File?

To convert your AAB to an APK, and decompile the APK later.

The APK file may then be decompiled using Android Apk decompiler .

The JDAX can be used to decompile the AAB bundle file. Use the following link, https://androidrepo.com/repo/skylot-jadx-android-security--decompiler.

This method will save the time and effort of converting the APK as the first processing step.

However, there are restrictions. The biggest issue will be code obfuscation, although it's preferable to have a code template for recreating the software than starting from scratch.

A huge number of apps in the Google Play Store have already been published as AAB by their developers to exploit its advantages. The difficulty in app updates stems from the fact that Google is in charge of app signing, rather than the developers. The process of app updates and development has also been simplified, which has resulted in the prevention of broken updates.

Check out Appflow.ai if you are in need of an In-app subscription analytics tool for your developed apps. It can help you to give remote updates without having to publish the update every single time. It has numerous capabilities such as push notifications, user retention and app cohort analysis, which can assist you in establishing a subscription-based pricing model. More information on Appflow.ai can be found here. 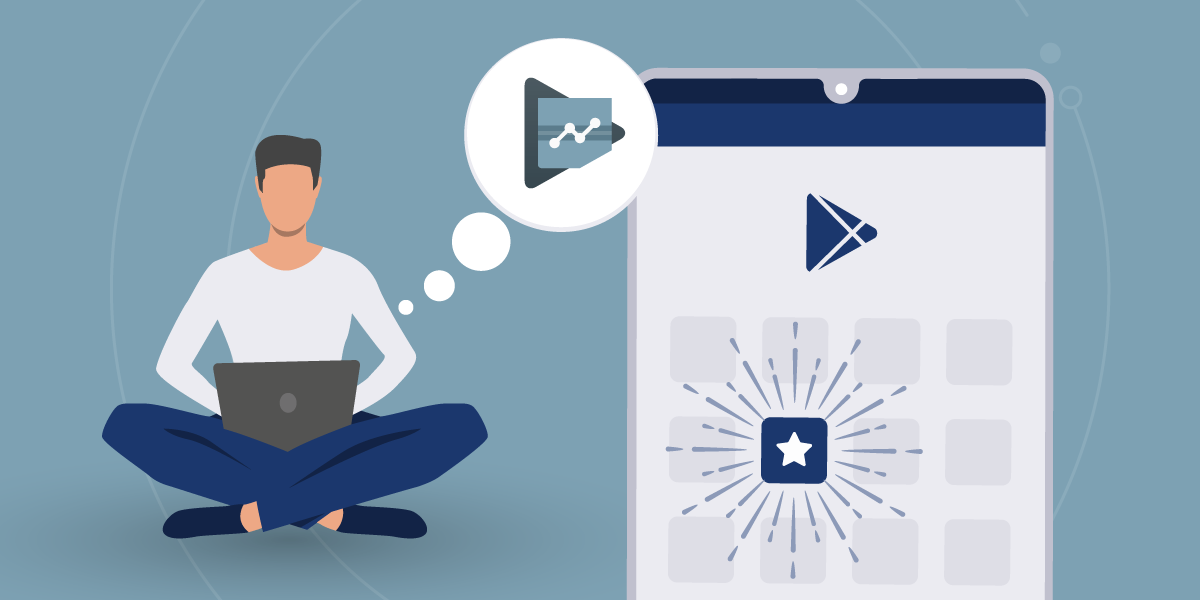 How to update an app in the Google Play Console? 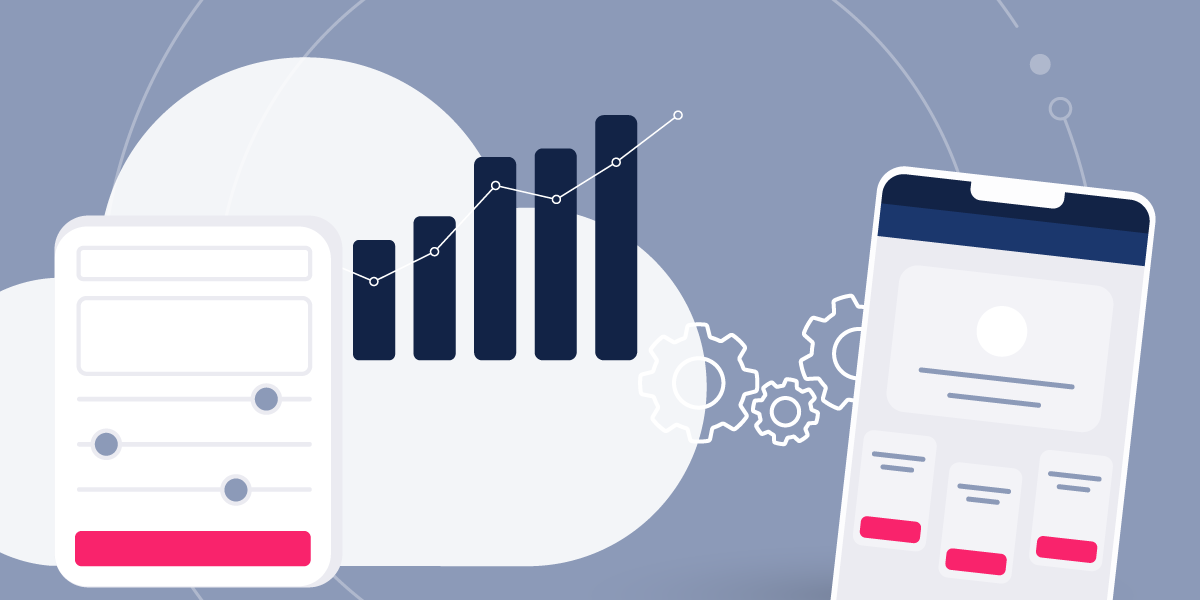 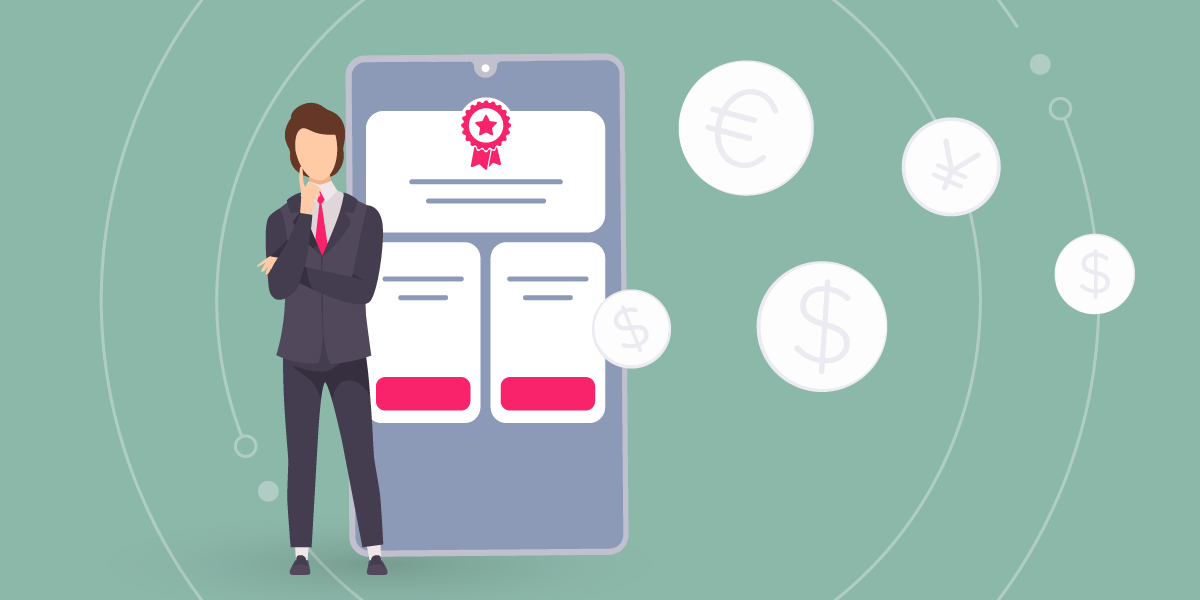 How to Sell an App?