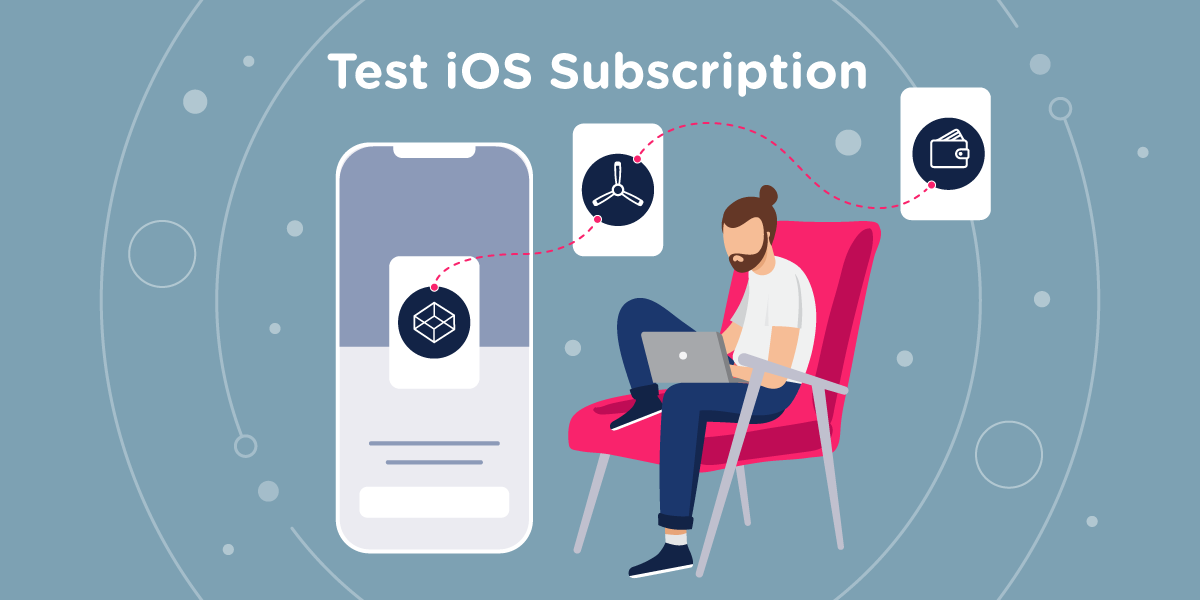 Many applications need users to pay a membership fee in order to access premium features. It is critical to test App Store subscriptions, but it is also difficult to do it properly. Apple's subscription documentation is difficult to understand, and Apple has never been good at providing resources.
In this article, we will go over the entire subscription testing process.

There are three types of subscription testing.

To begin any form of subscription testing, you must first create a Sandbox tester account:

2. Navigate to Settings⇒ App Store⇒ Login to your Sandbox Account on your device.

Do not sign in to the production environment with your test user account. If you do this, the sandbox account becomes invalid and cannot be used any longer.

The first line of security is the developer sandbox. To save time when moving on to production testing, make sure you understand the constraints throughout development.

The Sandbox environment allows you to test in-app subscription transactions without actually establishing them. It simulates all subscription purchases by utilizing the Apple Store architecture. Sandbox can return a transaction as though it were processed.

Reference: Testing at all stages of development with Xcode and sandbox

Note: Subscription duration has been decreased to allow developers to test many purchases, renewals, and expirations.

To begin testing, go to iOS Settings > iTunes & App Store and sign in to your Sandbox account.

Let's have a look at how to test a subscription purchase, auto-renewal, restoration, and expiration.

Assume your subscription is a one-year auto-renewable one:

2. For an active subscription, try restoring the purchase.

4. Test for upgrades and downgrades:

Since the sandbox environment lacks a subscription management UI, you'll need to provide buttons or other mechanisms within the app to test purchases that trigger upgrades, downgrades, and cross grades.

TestFlight operates similarly to the sandbox, but with production App Store accounts.

There are a few ways for testing in production before a version hits the App Store, but you should also maintain testing live on the App Store whenever the app is updated.

Getting an early version of an app approved is a good way to test subscriptions for an app that has yet to be published on the App Store.

Production Testing Prior to Launch

However, choosing the proper strategy, the best possible testing methodology, techniques, and so on will ensure the success of the app. 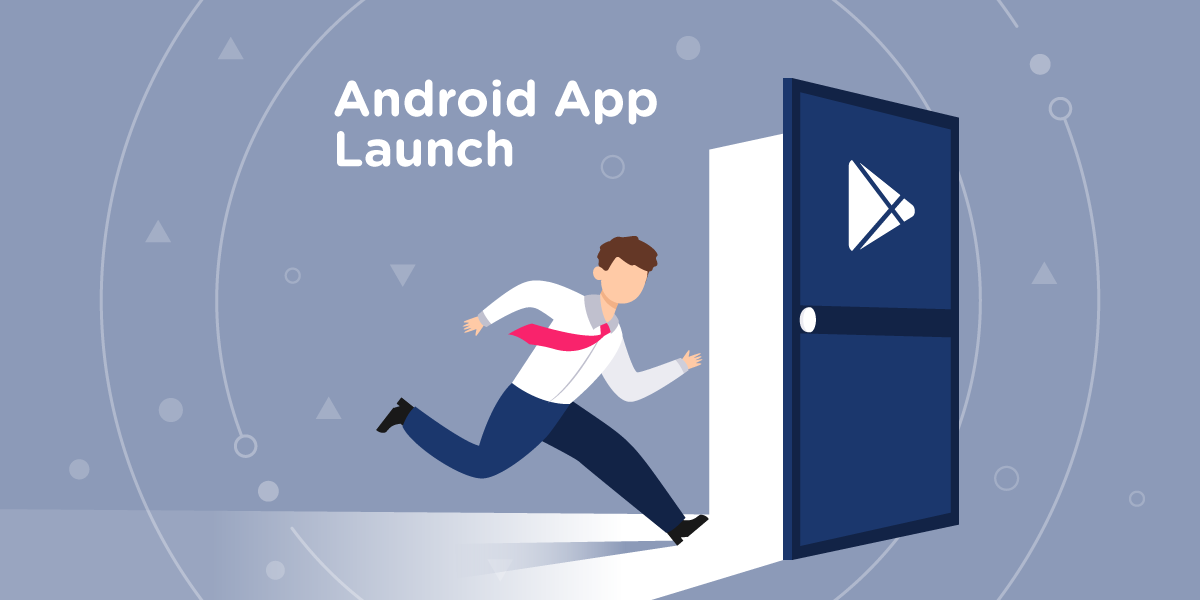 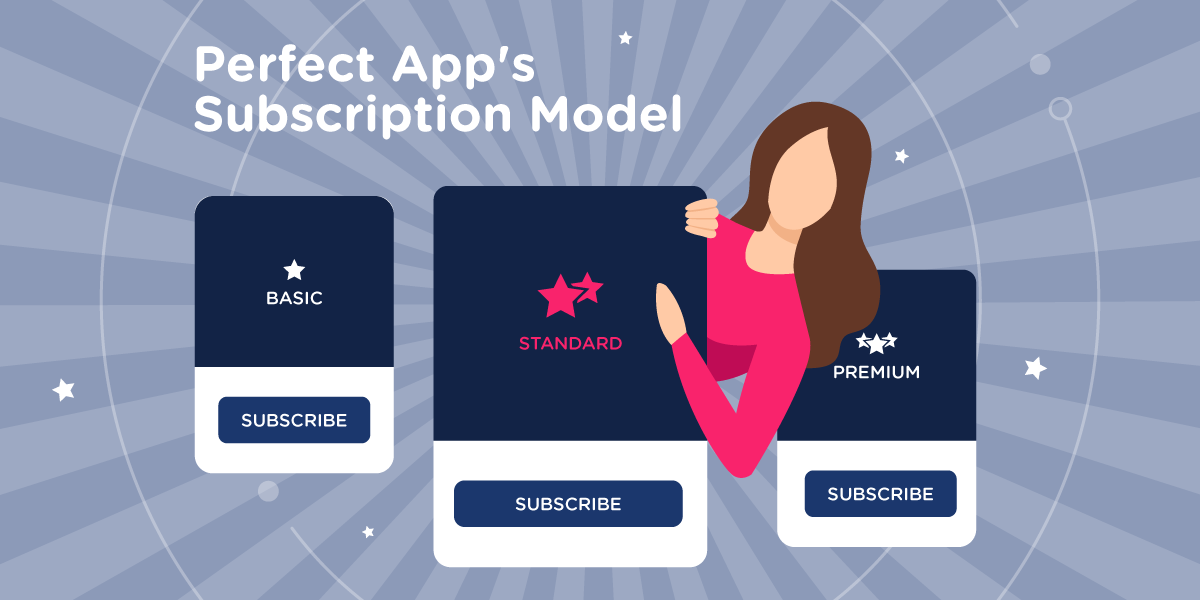 How to Perfect Your App's Subscription Pricing Model?

How to Build a Subscription Pricing Model for Mobile Apps